In addition, he also urged the attendees to be vigilant in safeguarding Filipino mariners’ rights as workers and to act as advocates for other seafarers. 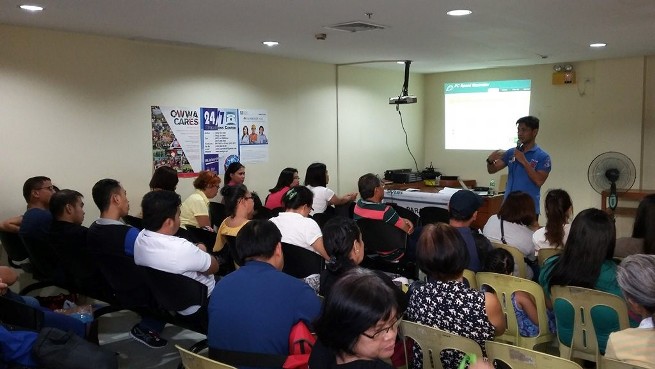 “Our overseas workers constitute an exploited class,” Atty. Gorecho said. “Out of despondence, they will work under subhuman conditions and accept salaries below the minimum. The least we can do is to protect them with our laws in our land.”