Mutiny as ground for dismissal 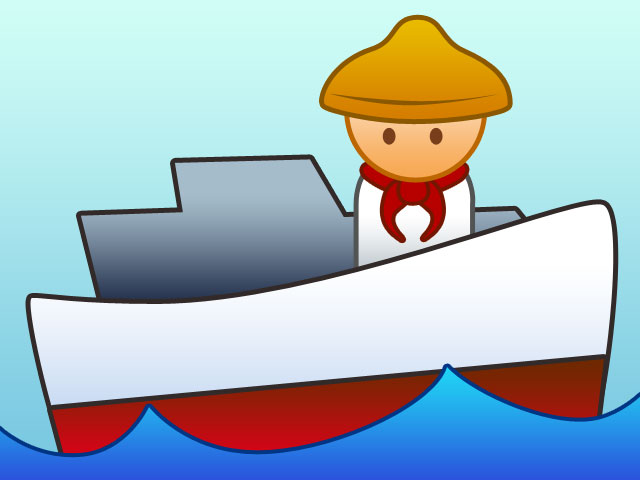 IN SOME instances, Filipino seafarers who aggressively assert their rights are wrongfully accused of mutiny, leading to the early termination of their contract by dismissal.

Mutiny is a conspiracy of an overt act of defiance, oppose or attack upon ship authority by two or more seafarers subject to such authority. The term is occasionally used to describe nonmilitary instances of defiance or attack — such as mutiny on board a merchant ship.

Mutiny comes from an old verb, “mutine”, which means “revolt”, and a mutiny is still like a revolt. But mutiny should be distinguished from revolt or rebellion, which involves a more widespread defiance and which generally have a political objective.

Mutiny is regarded as a most serious offense, especially aboard ships at sea. Because the safety of the ship was thought to depend upon the submission of all persons on board to the will of the captain, wide disciplinary powers are given to the commanding officer.

Seafarers are not usually adamant in standing for their rights for fear of retaliation from the company or its officers on board, including dismissal based on fabricated grounds. Their concerted action to question in some cases are viewed as insubordination, desertion, mutiny or attempt to desert the vessel or refusal to sail with the vessel.

The Maritime Labor Convention of 2006 (MLC 2006) recognizes the seafarers’ rights to decent conditions of work on almost every aspect of their working and living conditions including, among others, hours of work or rest, payment of wages, paid annual leave, repatriation at the end of contract, onboard medical care, accommodation, food and catering, health and safety protection and accident prevention.

The employer has the burden to prove that the dismissal of a seafarer is based on a valid cause. To discharge this burden, the employer must present substantial evidence – or such amount of relevant evidence that a reasonable mind might accept as adequate to support a conclusion – that the cause of the seafarer’s dismissal was valid. Specifically, the employer must comply with the following requisites:(1) the dismissal must be for a just or authorized cause; and (2) the employee to be dismissed must have been afforded due process of law.

In a case, the Supreme Court downplayed the company’s argument of “mutiny” as ground for dismissal since there is no record in the logbook or journal of the ship to indicate that the Filipino seafarers, who were terminated from their employment, threatened to cease and desist from working and to abandon their vessel as a result of the misunderstanding that happened between the Ship Master and a Filipino crew member. (NFD vs. Ilagan etc. G.R. No. 165389, October 17, 2008)

When a seafarer commits such violations, he may be penalized by the master of the vessel with dismissal and be made to pay the cost of repatriation and his replacement.

Additionally, an administrative complaint or disciplinary action against the seafarer may be filed before the Philippine Overseas Employment Administration (POEA) that, after due investigation, may impose penalties ranging from suspension to delisting, depending on the frequency of the violation(s).

Under the “two-notice rule”, an erring seafarer is given a written notice of the charge against him and is afforded an opportunity to explain or defend himself. Should sanctions be imposed, then a written notice of penalty (including dismissal from service) and the reasons for it shall be furnished the erring seafarer. It is only in the exceptional case of clear and existing danger to the safety of the crew or vessel that the required notices are dispensed with; but just the same, a complete report should be sent to the manning agency, supported by substantial evidence of the findings.